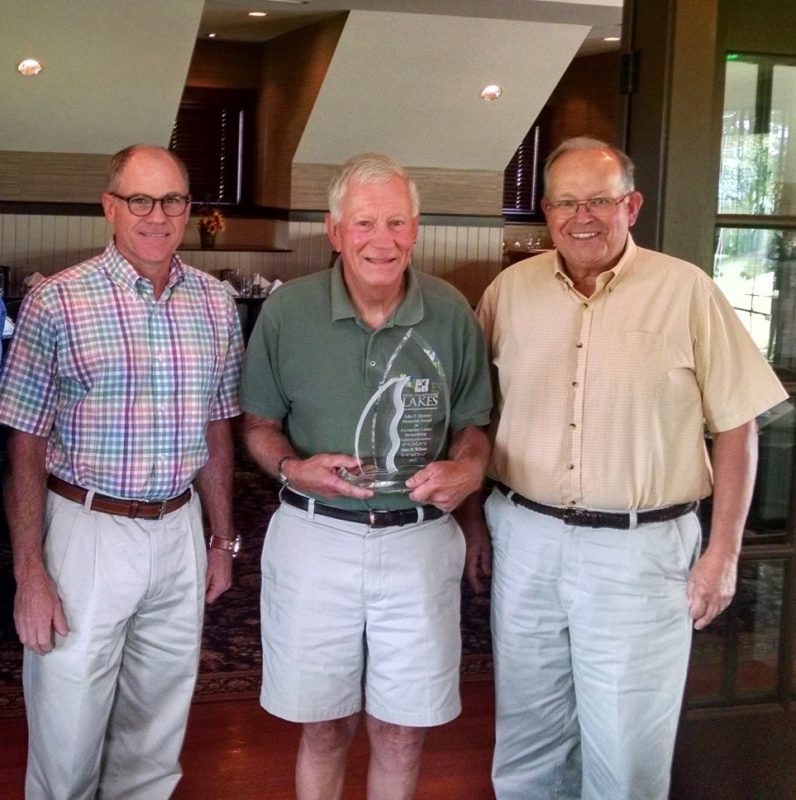 In September 2002, a special award was created in honor of the late John F. Morten (1914-1989). It was Mr. Morten’s lifelong work, giving generously of his time, talents, and financial resources to help protect New Hampshire’s lakes and ponds that he loved so much. He was a person who made things happen—at once the creative idea man, leader, and activist who was organized, determined, and persistent in the achievement of any task. It is in tribute to his vision, dedication, commitment and vigor that NH LAKES established the John F. Morten Memorial Award for Exemplary Lakes Stewardship.

The nomination period for the 2023 John F. Morten Memorial Award is open! Please submit a nomination by May 1, 2023.

The eligible candidate(s) should possess any one or several of the following characteristics:

(Please note that current NH LAKES Board Members and Staff are not eligible to be nominated for the award.)

NH LAKES created a special award early in 2022 to honor of the late Reverend Sidney Lovett (1928 – 2021), who served many as a pastor, politician, and an environmentalist. 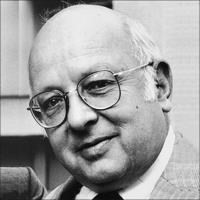 Sid served as the Chair of the NH LAKES Board of Directors in 1993 and 1994 and was recognized as an honorary board member thereafter. He served five terms in the New Hampshire House of Representatives and sat on the Resources, Recreation and Development Committee where he advocated for New Hampshire’s lakes—including his beloved Squam Lake. Earlier in his career, he served on the inaugural board of the United States Institute of Peace.

It is in tribute to Sid’s enthusiasm for education, politics, and the environment, his kindness, and his unparalleled ability to connect people that NH LAKES has established the Reverend Sidney Lovett Memorial Award for Exemplary Lake Advocacy.

This award will be given by NH LAKES every two years to recognize an individual who exhibits extraordinary and selfless service at the local, municipal, and/or state level, bringing people together to advocate for the conservation and protection of New Hampshire’s lakes.

The Reverend Sidney Lovett Memorial Award 2022 nomination period has closed. Nominations for 2024 will open in fall of 2023.

(Please note that current NH LAKES Board Members and Staff are not eligible to be nominated for the award.)

15% Off Your First Delivery!